Show all categories History Back

The story of BANO Naturprodukte actually began in Hungary in the 1930s, where Erzsébet and József Bánó ran a drugstore in Mezötur. It was there that Josef Bano discovered his love of chemistry, expanded his knowledge by studying the subject, and then applied all he had learnt after founding his own pharmacy in St. Anton in the late 1970s. 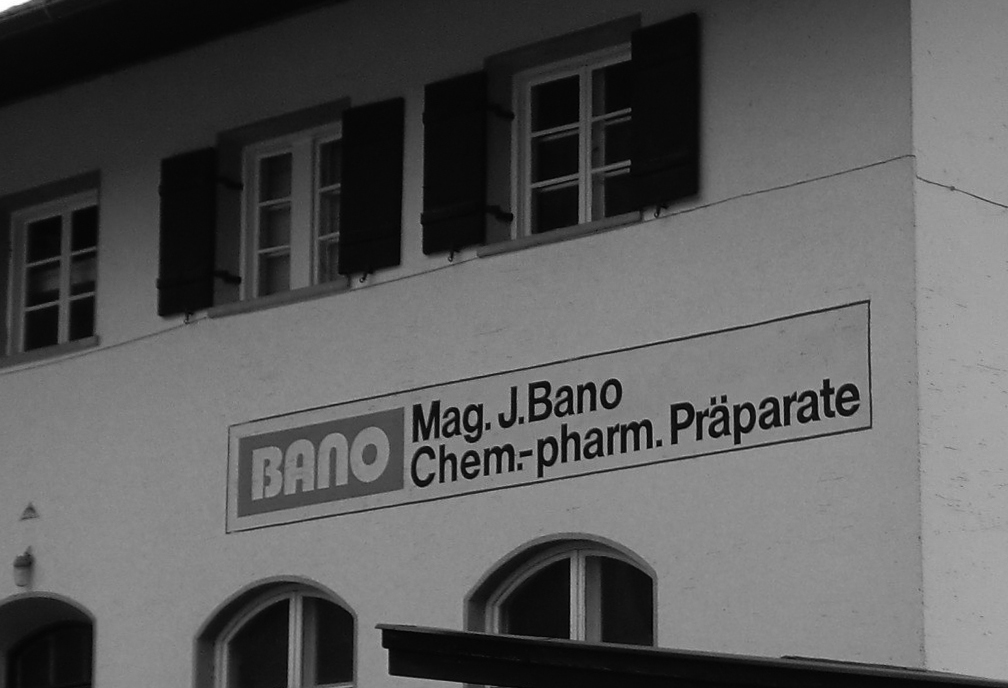 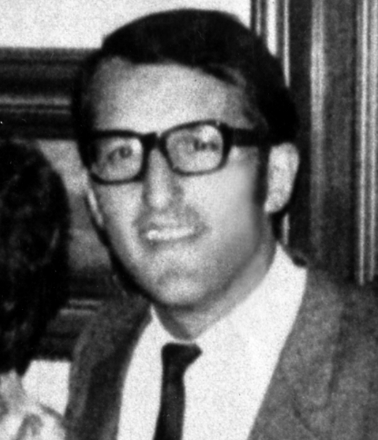 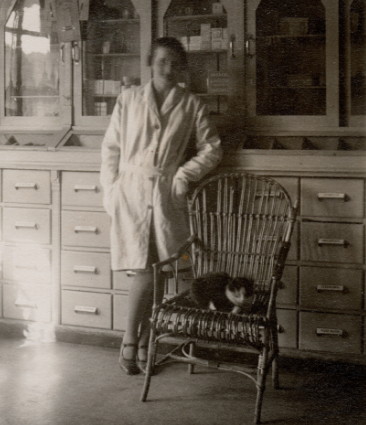 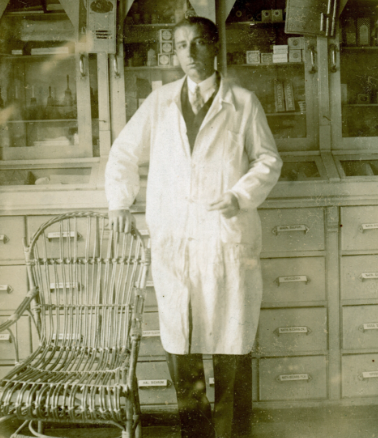 Formulas Straight
from the Pharmacy

Josef Bano used the quiet spring and summer months to experiment with various raw materials. He soon launched his Murmelin Sports and Joint Salve, which was so successful that his Arnica Gel and Swedish Bitters quickly followed on its heels, though they were marketed under the name of Mag. J. Bano, chemisch-pahrmazeutische Präparate.

Because his products were in such high demand, his pharmacy was soon bursting at the seams, and so Josef Bano had to find somewhere else to produce his medicines and healing salves. He opened his own production plant in the nearby village of Zams. Sales and deliveries to international distributors in Italy, Switzerland, Sweden and France, for instance, were dealt with in the pharmacy.

A new generation takes over

After the death of Josef Bano in late 2008, Ing. Mag. Eva Bano took over brand rights and products in 2009 – it was the birth of BANO Naturprodukte GmbH: 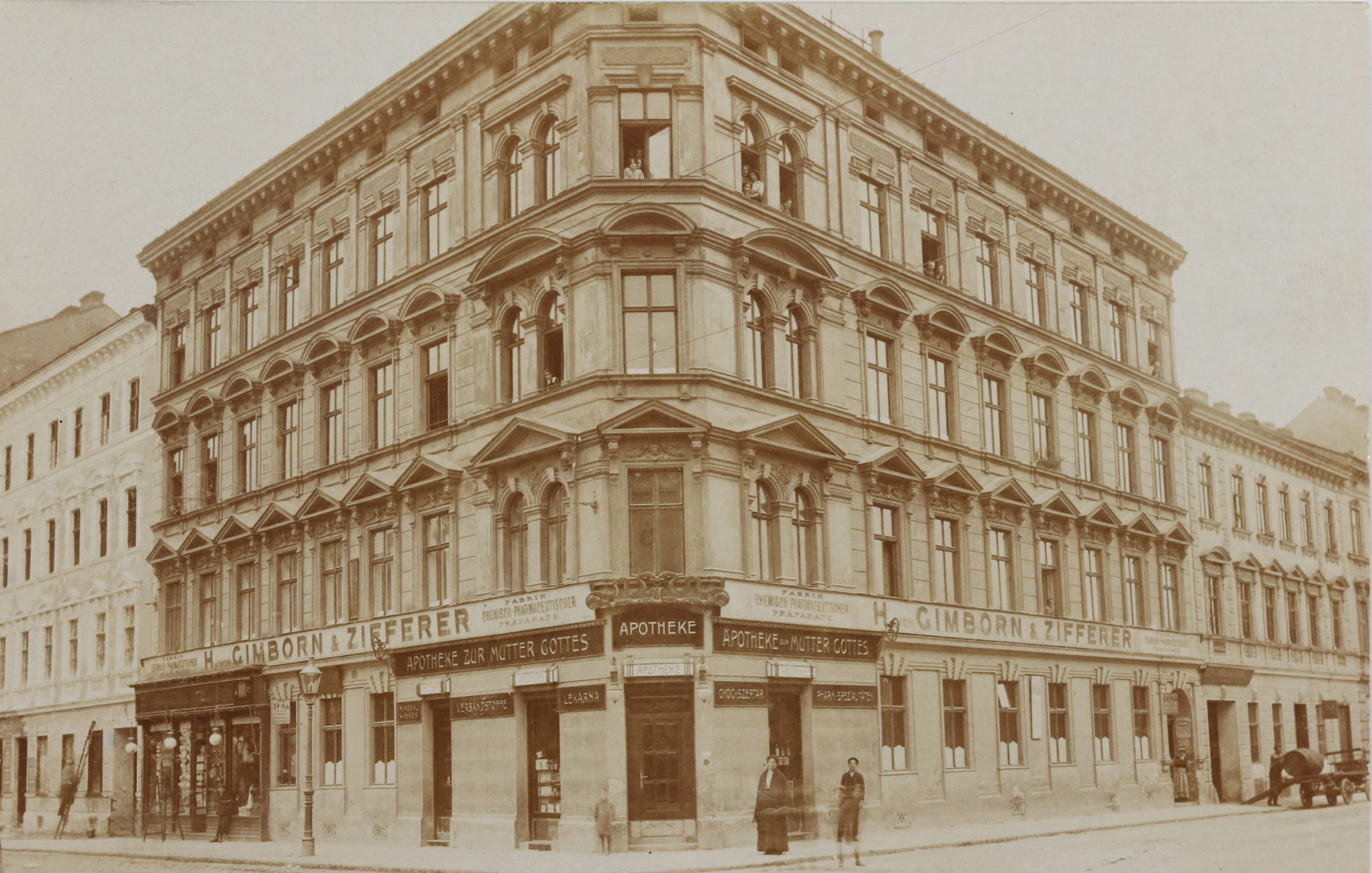 Rösch & Handel was founded way back in 1890. It, too, was founded in a pharmacy, that is the pharmacy “Zur Mutter Gottes” in Vienna. The company originally went by the name of Gimborn & Zifferer, and it produced medicines and medicinal products that have stood the test of time, including Warzin against warts, Helopanflat, EST Aluminium Acetate Tablets and Glycerol suppositories.

The team continued to expand on account of the growing product portfolio, product adaptations in terms of functionality and design, and ongoing modernisation. In 2014 the sales department was expanded by hiring sales representatives, who continue to cover the whole of Austria and offer a personalised service to pharmacies and healthfood stores.

To maintain product quality and keep up with the regulatory changes in the EU’s Medical Device Regulation, the company was ISO 13485:2016 certified in 2017. 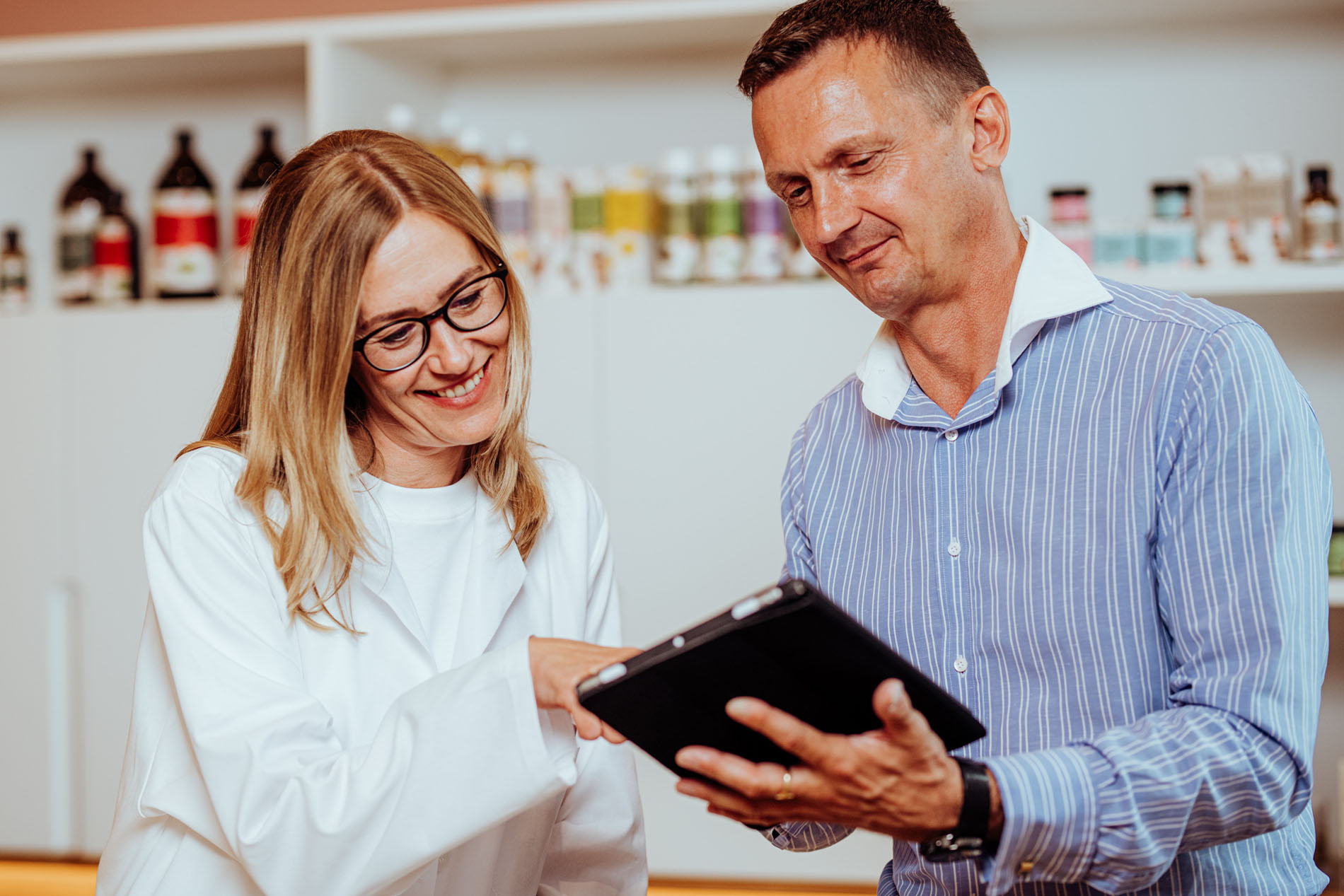 Today, the two companies look back on a past that is steeped in tradition and an eventful history. That is no doubt the main reason why their products are sold to pharmacies, consumers, doctors, hospitals, surgeries and healthfood stores in more than 30 countries. 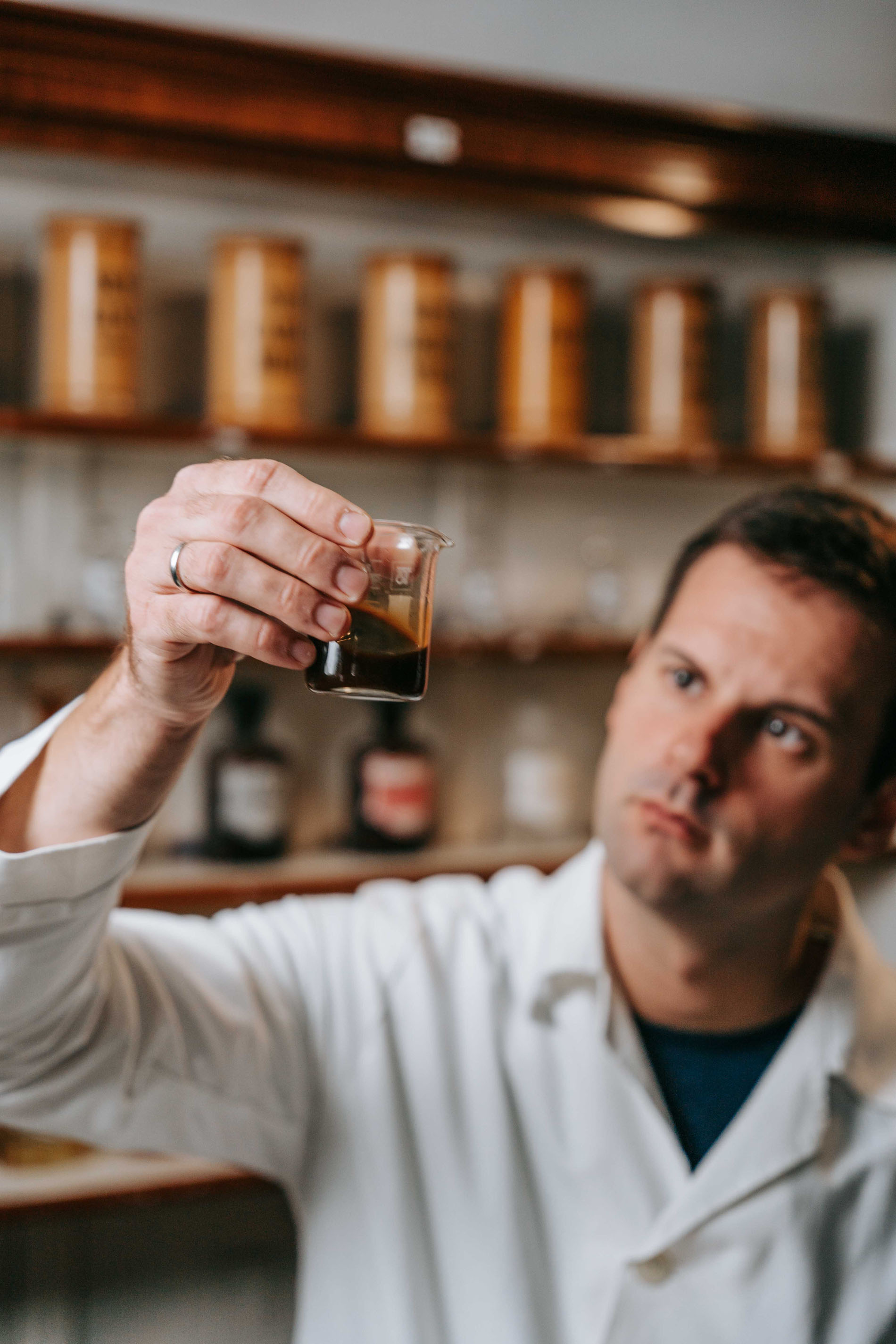 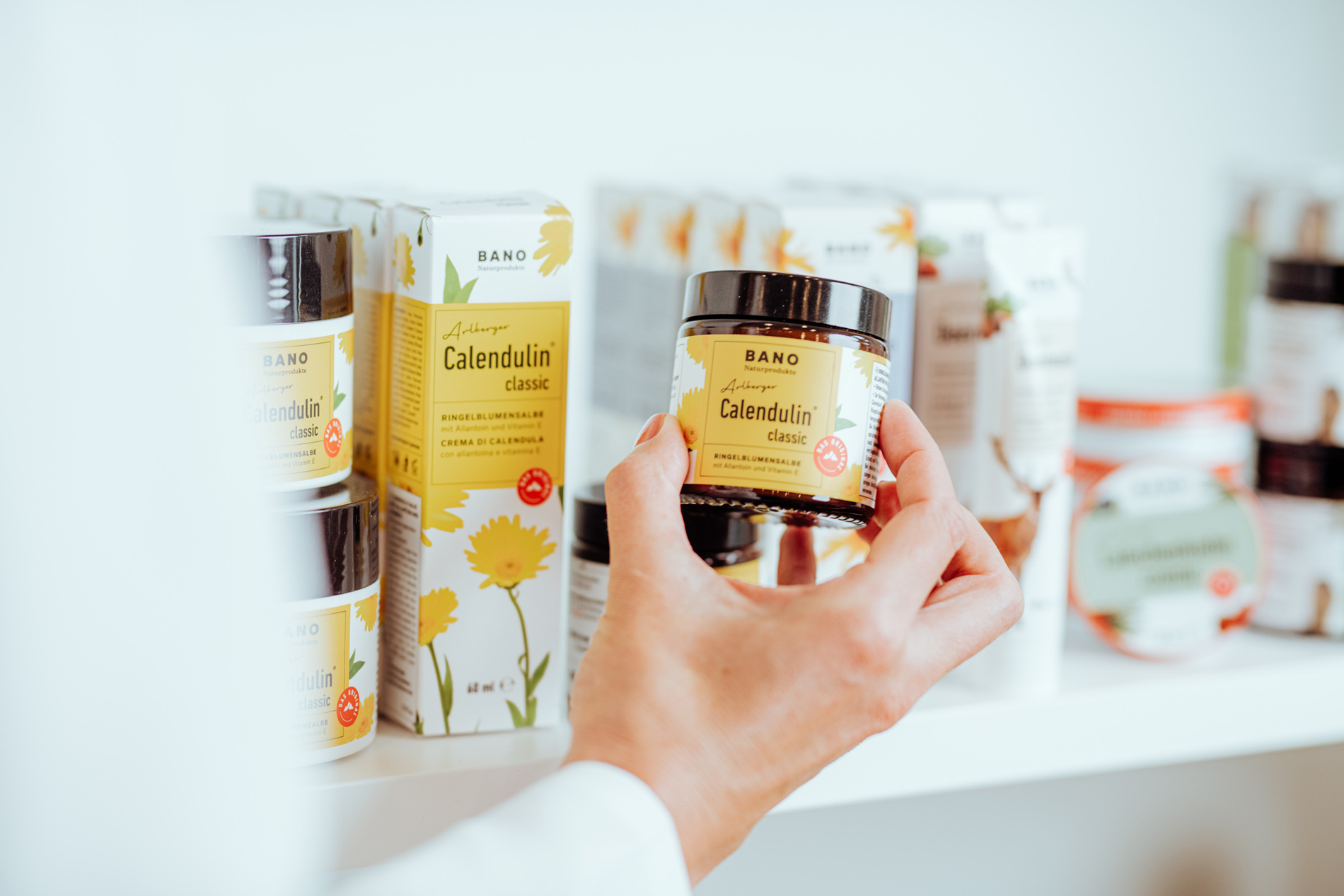 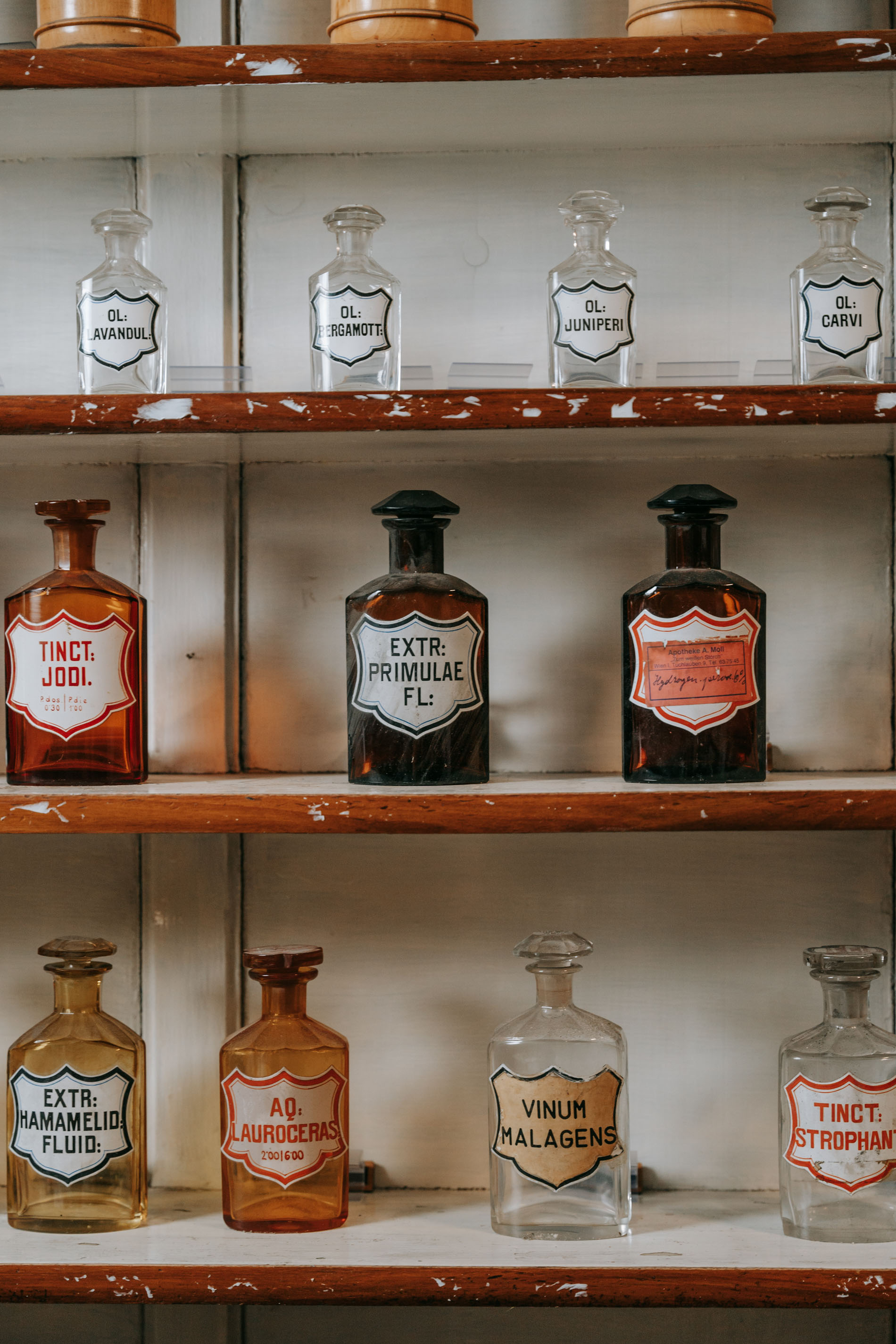 We use cookies and other technologies in our webshop. Some of them are essential, while others help us to improve this webshop and your experience. Personal data may be processed (e.g. IP addresses), e.g. for ad and content measurement. For more information about how we use your data, please see our privacy policy. More information...
Login
or sign up